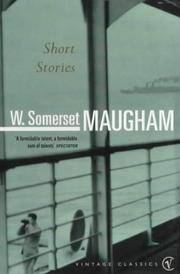 The story mainly follows a mid-aged Scottish male named Mackintosh. Pneumonia and the fear of tuberculosis made him leave his homeland for position on a small Samoan island. He works as assistant to the local administrator, an aging man of Irish descend named Walker.

Mackintosh is characterised as a rather boring, bookish man of scrawny figure. He likes orderliness and rules. He dislikes the island, the people and the weather.

His superior, Walker, is characterised as the exact opposite but also as an ambivalent person. He is shown as a fat, ugly, despotic man who likes to make hurtful jokes.  He rules the natives with arrogance, but also with love. While he governs them sometimes with needless cruelty, he also saves them from worse measures by the mainland administration. (Usually involving armed retributional initiatives sent from Apia against the men, women and children of the island when whites were harmed by natives.)

A third character plays in important role. The native Manuma. He is more educated than most of the other natives, because he left the island for some time and lived at Apia. He is maybe the only likeable character in this story.

The story leads to a tragic ending fueled by Mackintosh’s antagonism against Walker and Manuma’s humiliation by the administrator.

Point of View: Most of the story is written in third person limited omniscient with a shift to omniscient at the end.

Structure: In my opinion the story shows a clear three act structure. The first act introduces the setting, the characters and the strained relationship between Mackintosh and Walker.  The main conflict is introduced at the end of act one as a group of natives appeals to Walker. Act two tells the main conflict and its increasing escalation with a jump back in time. Act two closes with a forseeable eruption of violence. The solution of act three is – in contrast – an amazingly soft and tender scene. Leading to an unexpected and again violent ending.

The story is hard on the reader. Most readers will sympathise easily with Mackintosh, but every time they will truly dislike Walker, Maugham reveals something about Walker that makes it hard to keep the antagonism. And while Manuma is a sympathetic character, in the end it is him and Mackintosh doing wrong.

I think the main problems highlighted by this story are first a matter of respect (or the lack of), second the downside of power (and the lust for it) and third a lack of vision. All three protagonists are blinded by personal feelings and goals. 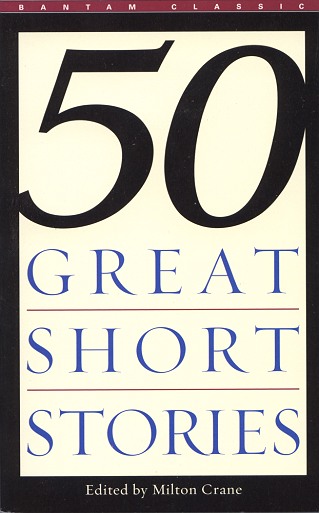 The first TMA for A215 left us with the free choice between doing a piece of fiction, poetry or life writing. Against […]